OK all, it looks like you will need to send the checks to Dr Gary Frey made out to the Robert O. (Rod) Dosch Endowment Fund. Send what you can but I would like for this core group to send at least $1500 each. Please send to Gary N. Frey D.D.S. 7500 Cambridge suite 5330, Houston, Texas 77054. I will collect the checks and Dr. Nugent will keep the list of donors and the running tally posted. Please help us get this done.

Daddy checked into his final home this morning. I imagine it being a beautiful cabin in the woods and he’s walking around, getting to know any and everyone around… drawing them in with that infectious smile and laughter. He’s going to be doing a little hunting (deer season starts early in Heaven), a lot of fishing, some kayaking, and watching the hummingbirds over a beautiful sunset while telling stories to anyone who will listen.

He went by a lot of names- Roddy, Rod, Dr. D, And Doc… But he was my Daddy- my mentor, my tutor, my sounding board, one of my best friends and my hero. He inspired me (I feel safe in saying I’m not alone in this) to be the best I could be and better than I ever imagined. He was tough (Damn was he tough!!! ) But I know it was only because he could see in us what we didn’t see in ourselves. He loved hard. And I was blessed to have him as long as I did. I’m grateful that I get to see him every time I look in the mirror. He will be missed so dearly! 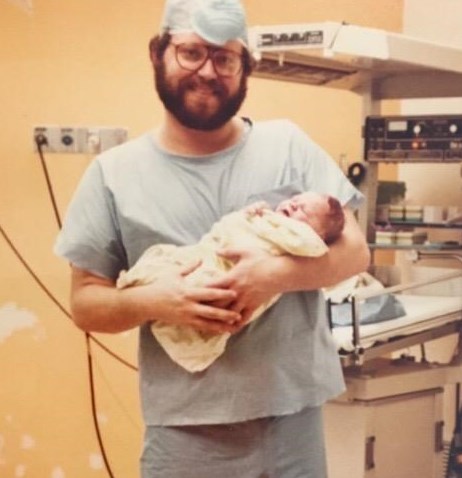 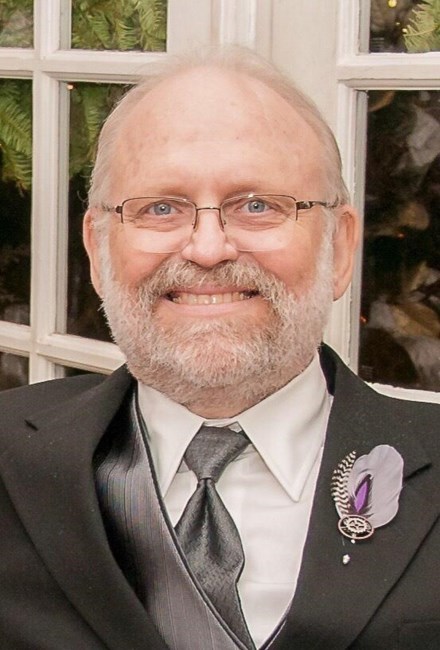 Roddy Dosch did not want a funeral. His only request…a pine box buried in the middle of the woods. Our family decided we would compromise, so we will have a small graveside service with immediate family to say our goodbyes. We wish we could have a party for him, but we figured we’ll let the old man have the last word. 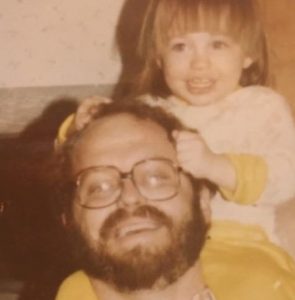 On August 8, 1949, in Houston, Texas, Peg and Bob Dosch were blessed with a sweet baby boy. Little did they know the amazing life and adventures that were in store for Robert O’Neill Dosch – to be known as “Rod”.

Growing up in southwest Houston/Bellaire, Rod left his mark on Holy Ghost Elementary and Jesuit (not Strake yet) College Preparatory. The walls, the Holy Ghost nuns, and Jesuit priests at each location could whisper some interesting tales and all would be true.

The University of Texas at Austin was his home in the late 1960s and provided Rod with a degree in psychology while he frequently partied hardy. With a more serious academic approach, he graduated from the University of Texas Dental Branch and opened a dental practice in Houston. Years later, Rod returned to the Dental Branch and shared his skills and expertise with future dentists and hygienists. His larger than life persona certainly left its mark on all of those learning institutions. 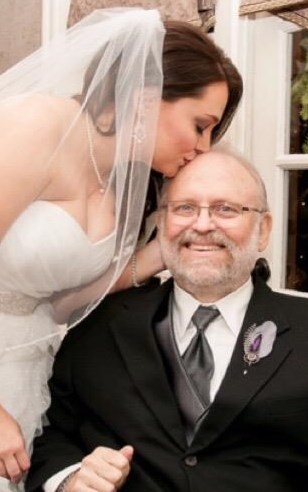 Rod was famously opinionated and he passed that trait on to his daughters, Erin and Laura. So rightfully they challenged his opinion and gave him a dose of his own medicine. Most people knew to choose their battles with Rod. The girls eventually learned that and also that he was usually right.

Rod practiced a strong work ethic and he expected, required, and even demanded that it be reflected in his daughters, his colleagues, and his students. The ability to accomplish that to his standards was hard, but oh so worth the effort in the end. Rod was known for helping everyone to aim for their best. Most people benefited from any interaction with Rod – with maybe a minor verbal skirmish as the price. Rod’s outstanding but very unique sense of humor kept people in stitches and coming back for more. 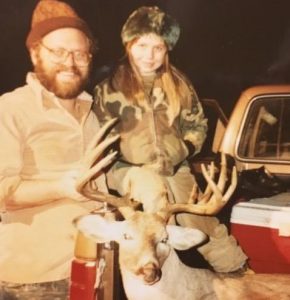 If Rod could have made a living hunting or fishing, he would have given the Dental Branch a sad goodbye and become a full-time outdoorsman. Rod requested that his children not be born during hunting season for fear of missing their birthdays. Somehow his request was honored and he never missed a hunting season or a birthday.

Most comfortable in camo or a plaid shirt, Rod never tried to be a fashion statement. His statement was to connect with you and learn about you, with both of you leaving better for the moments you shared.

On October 4, 2018, Rod left this earth to start fishing and hunting in the heavens above.

The man we call Dad, Rod, and Doc touched many lives. If you have time, please share with us a memory or anecdote. 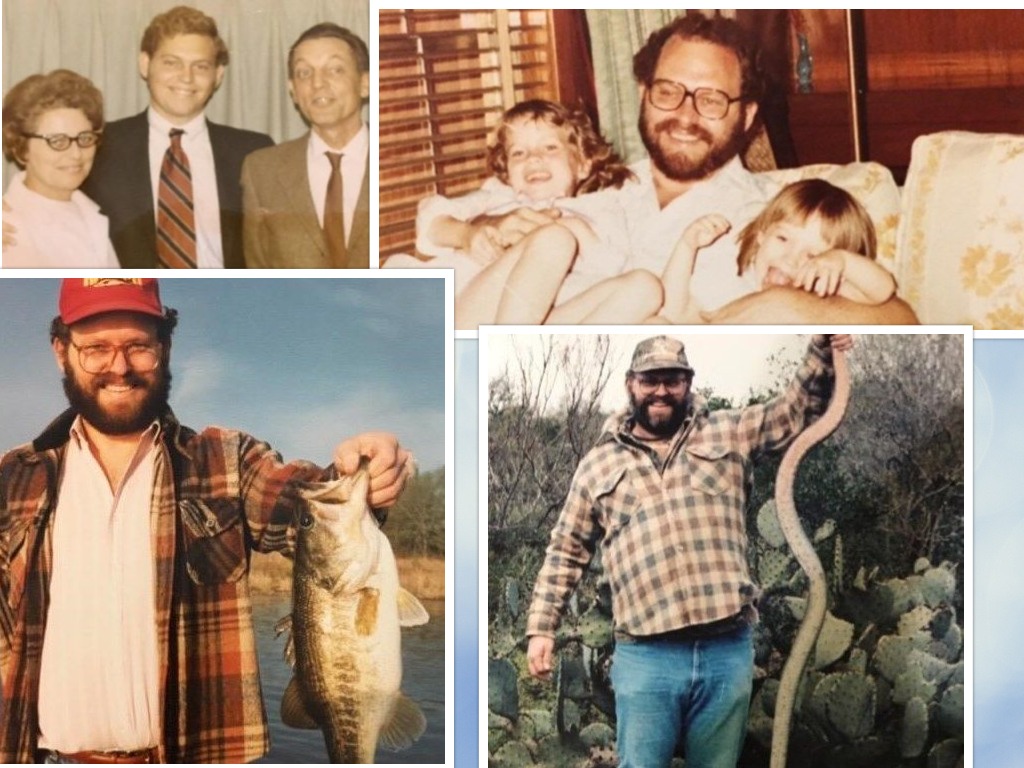 There is no way you met Rod Dosch and did not walk away with a story.

In lieu of flowers, memorials may be made in Rod’s name to Texas Adaptive Aquatics (www.taasports.org) or a charity of your choice.